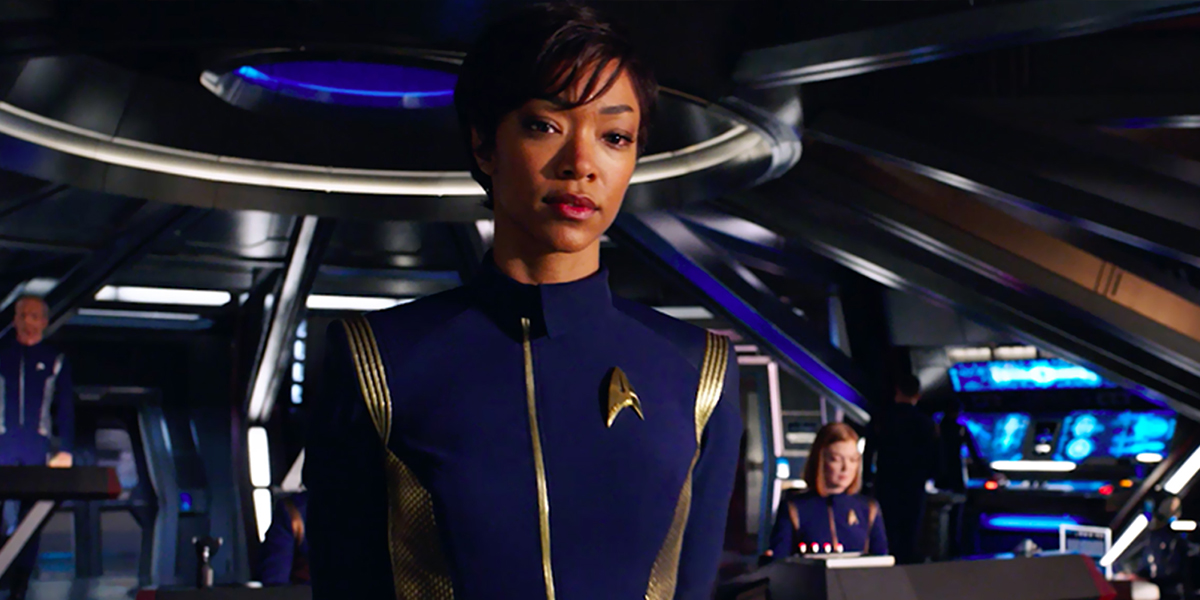 Not Another Paid Streaming Service

I’m torn. I have not watched the two episodes from Star Trek Discovery, which premiered on CBS All Access last Sunday night. I’m not inclined to watch the series until it’s released on Blu-ray or available from iTunes. Some people might argue that I am not supporting the show financially by shelling out $5.99 (or $9.99 for the ad-free version) monthly for an ad-based streaming service to watch Discovery. I already subscribe to Netflix, HBO Now, and Hulu’s Ad-Free service. I thoroughly dislike advertisements being used in purchased media (streaming or physical). I guess by protesting by not paying into the service that CBS can look into distributing its media via multiple platforms and not forcing viewers into another paid service.

I am also not thoroughly sold on the timeline being set ten years before Kirk becomes captain of the Enterprise. Many of us die-hard fans would like to see what happens after the conclusion of Star Trek Nemesis (the TNG, DS9, and VOY era). Yet the franchise focuses on the TOS era which features James T. Kirk. Don’t get me wrong, I don’t dislike Kirk. I would, however, like to see what happens after the TNG timeline. Yes, I get it that CBS is monopolizing of the popularity of the TOS timeline, and for good reason. It’s important that the Star Trek franchise remains successful for the series to continue on. But it’s also important to innovate past the TOS timeline.

Since I can’t-do anything about it I will purchase the show once available on other platforms. I am sure I will enjoy the new series thoroughly, but also long for something fresh from the franchise. I wish Discovery a bright future and am hopeful for what they will think of next. I just don’t like the vehicle they chose to distribute the show. For now I will wait for it to come out on iTunes or Blu-Ray.