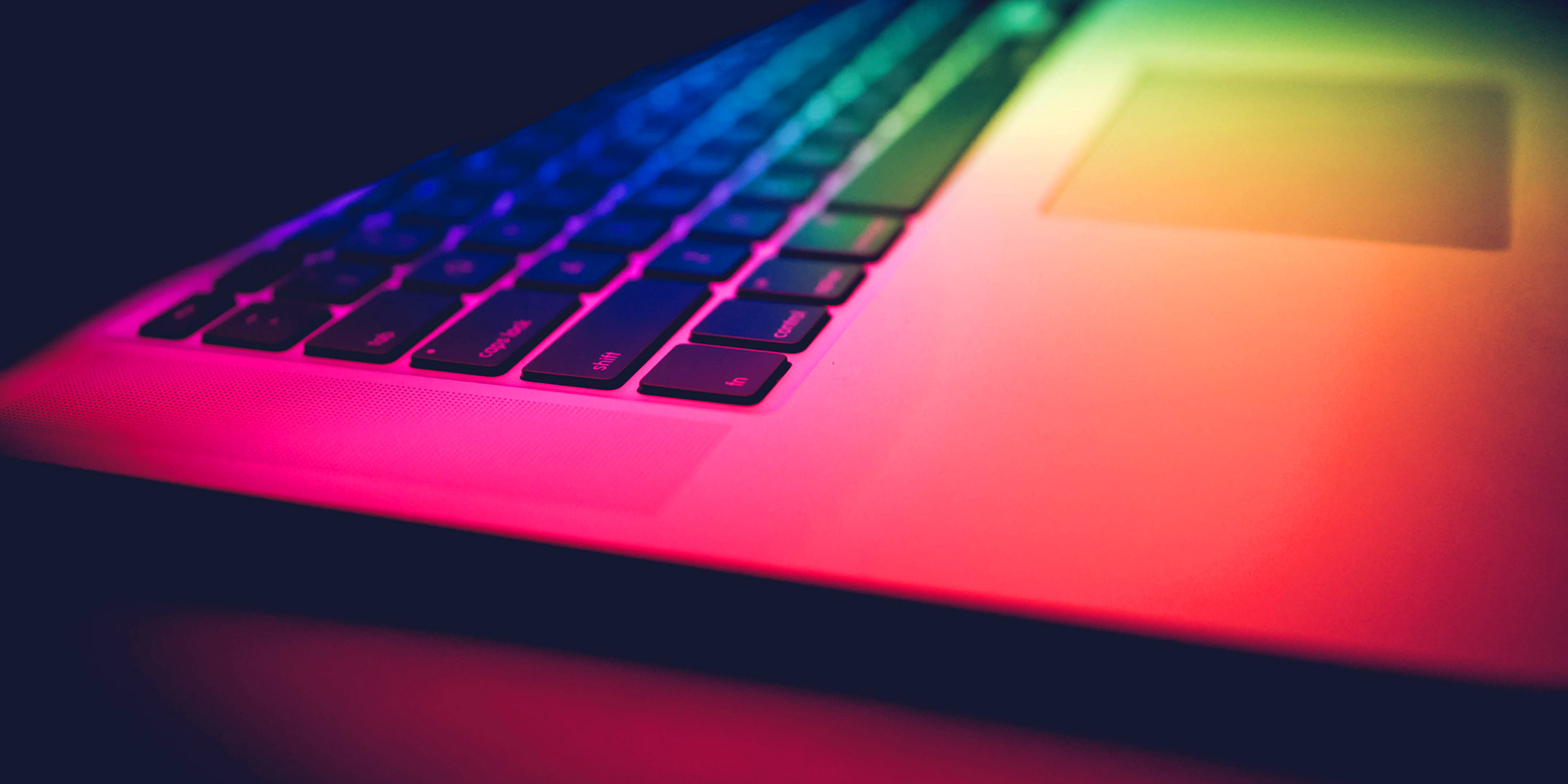 How Email Evolved, and Then for Decades Went No Where

My first email address was a UNR community email address accessed via Pine (a text-based email client via Telnet) and a 2400 baud (or bit/s) modem. Pine email allowed me to communicate with friends and classmates in different schools and catch up with family members who were that tech savvy to have an email address. I want to say I started using Pine in 1993, but I’m not positive. At the time it was really incredible. The downside was the text-based-interface and keyboard only options (this helped me using VI (an HTML text-based editor) later when I started my career) using dial-up, not to mention using the busted hand-me-down 2400 baud modem that I found in the junk bin at school. My parents didn’t have the fancy stuff other kids had. We had other priorities and my dad forbid me from touching his nicer computer (I had a habit of taking apart things or reinstalling OSs).

Fast forward a few years later (1996 I think) and my father finally relented to letting me use his computer. After finding himself in a jam, he bit his tongue and asked me to reinstall Windows. Access granted to the better computer! This was the time of Wolfenstein-3D, and also Juno email. No longer did I have to telnet into Pine to obtain my messages, but I could use a graphical client-based software to read/send emails. The major downside to Juno was that you could not send attachments, and it was ad-based. I swear my father’s 14.4 baud modem struggled with those image-based ads. It was clunky and I didn’t like it at all.

About a year or two later I get my hands on Outlook 97 and things are much simpler and easier to use. I’m not positive, but I’m pretty sure I was using Yahoo Mail or something similar, not that it’s important. With this came, the ability (and questionable benefits) of the rich text editor was the ability to style one’s message in various ways including font family, size, color, links, and much more.

From here, things really have not changed for email. Of course, there have been various enhancements to email applications like Outlook’s ‘Conversations’, there has been ‘Junk’ mail detection and automatic banishing in its own folder, and other various enhancements to make emails appear more polished. The basic underlining HTML engine, however, has really not changed for almost two decades. Designers and Developers like myself have been forced to adopt inventive strategies/hacks to make our emails look better and render properly on a variety of devices.

Microsoft Outlook in the corporate workplace is the mainly the source of blame. Microsoft uses it’s Microsoft Word markup engine when someone fires up Outlook to composes an email. Email Marketers must write their email markup first and then test via copy and pasting via a webpage to render MSG/OTF files for some corporations. Most business use online email marketing solutions like Campaign Monitor, MailChimp, Marketo (which was recently purchased by Adobe), and others. I also understand that EU policies around bundling IE with Windows by default forced Microsoft to adopt the Word engine worldwide which slowed HTML. Their online versions of Live Mail/Windows Mail also doesn’t play very nicely. Every other industry players (Google, Apple, Yahoo, and others) have adopted most internet standards and generally, have good HTML and CSS support. Check out what’s supported for yourself.

Microsoft just this week announced they are dropping their native IE/Edge engines for Chromium. This will likely fundamentally change the web, and in a great way. This is really exciting news. The old adage, “if you can’t beat them, join them” applies here. Hopefully, this work spills over into the Microsoft Office suite (especially as Outlook.com is somewhat standards compliant).

Our plan is to engage in a way that embraces the well-established open source model that’s been working effectively for years: meaningful and positive contributions which align with long-standing thoughtfully-designed architecture, collaborative engineering, and keeping in mind that we, together as a community, seek the best outcome for all people who use the web across many devices.Microsoft Edge Team

History is still in the making for email starting in 2019 and beyond and we’re making some headway. While it seems like it’s taking forever to leave the dark age of email development, the future is bright. For decades the corporate world has been forced to use subpar email standards. I really hope for a golden age of code standards to make email marketers lives’ easier. We as developers must keep pushing code-based standards to accelerate and make higher quality email marketing pieces not only more attractive but more accessible and easier to code for.